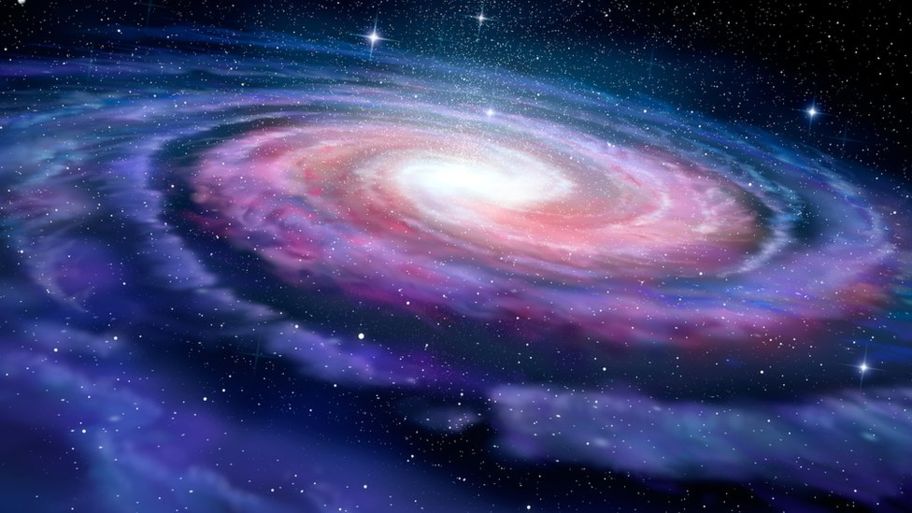 Monolith has a variety of meanings. In geology, it is a feature composed of a single massive rock. In other contexts, it refers to a large rock serving as a pillar or monument. In the 1968 film and novel  2001: A Space Odyssey, the  monoliths  were mysterious objects that marked major breakthroughs in the progress of the human species.

Niflheim, was one of the two primordial realms in Norse mythology. It was imagined to be cold and dark, much like MU69. Its counterpart is  Muspelheim, the realm of fire, in much the same way that MU69 is a distant companion of the Sun.

Nubbin is an English word meaning “small lump or residual part”. This is appropriate for a tiny, distant world left behind when the solar system formed.

Olaf is a common name from Norse tradition. It means “relic” or “ancestral heritage”. Norse names are particularly appropriate for a cold, icy body like MU69. MU69 is a “relic” from the time when our solar system formed.

Mount Olympus is the highest point in Greece and a  World Biosphere Reserve. In mythology, it was the dwelling place of Zeus and the major Greek gods. It was also the home of the  muses, inspirational goddesses of literature, science and the arts.

Pangu is the first living being in some Chinese mythologies. As a character in an origin mythology, the name could potentially be approved by the  IAU  as a permanent name for MU69. Pangu arose from the opposing principles of  Yin and Yang, two nicknames that would work well if MU69 is found to be a binary.

The region of Argentina and Chile where the New Horizons Occultation Team obtained  crucial advance observations of MU69, which suggest it to be a binary. This name honors the international spirit of planetary exploration and the generous help provided by the Patagonian people. Patagonia includes Cape Horn, the cold remote end of the South American continent, and a landmark in the history of exploration.

A contact binary is often shaped like a peanut. If other bodies are found, we can name them after the type of nut they most closely resemble.

Petra is derived from the Greek word “petros”, meaning “rock”. It is also the name of a  UNESCO  World Heritage archeological site in modern-day Jordan, most famous for its rock-cut architecture dating back to c. 300 BCE. The site was known as a place where Eastern and Western cultures crossed paths. The name seems apropos for a distant “rock” that will teach us about our planetary pre-history.